Morphological complexity is a notable feature of multicellular life, although whether it evolves gradually or in early bursts is unclear. Vascular plant reproductive structures, such as flowers, are familiar examples of complex morphology. In this study, we use a simple approach based on the number of part types to analyze changes in complexity over time. We find that reproductive complexity increased in two pulses separated by ~250 million years of stasis, including an initial rise in the Devonian with the radiation of vascular plants and a pronounced increase in the Late Cretaceous that reflects flowering plant diversification. These pulses are associated with innovations that increased functional diversity, suggesting that shifts in complexity are linked to changes in function regardless of whether they occur early or late in the history of vascular plants. 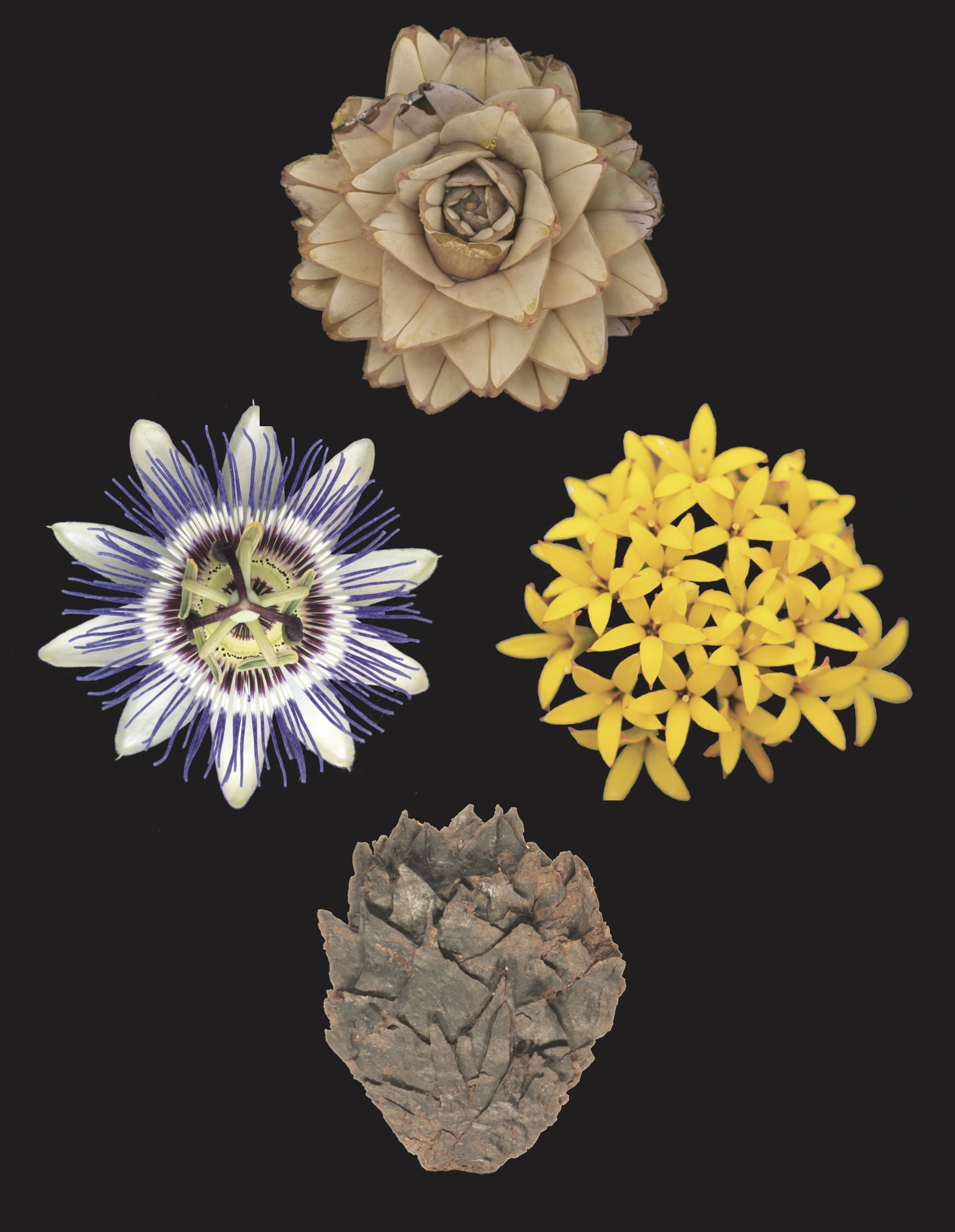