Simpson, C. (2020) An ecological driver for the macroevolution of morphological polymorphism within colonial invertebrates. Journal of Experimental Zoology Part B: Molecular and Developmental Evolution. DOI: 10.1002/(ISSN)1552-5015

Colonial marine invertebrates, such as corals and bryozoans, have modular growth. Individual modules within a colony are homologous to an individual solitary animal body. But in contrast to the predominately sexual origin of solitary animal bodies, modules within a colony are always produced asexually. The repetition of modules and the indeterminism of their organization gives colonies the ability to grow in ways solitary animals cannot. Colonial invertebrates consequently grow in such a way as to resemble weeds, bushes, or trees. The multitude of growth forms of colonial invertebrates arise from differences how individual colonies within a species tend to invest their energy into modular growth, persistence, asexual propagation, and sexual reproduction. Moreover, many colonial invertebrates possess several body types, morphological polymorphism among modules, where modules qualitatively differ in shape, size, and function. In this paper, I propose a mechanism that links the origin of novel body types to the evolution of life-history strategies among species. When colonies first evolve from solitary ancestors, the life-history strategy of the colony remains constrained by the life-history strategies of the individual modules within the colony until a new polymorph type evolves. The addition of novel body types within a colony introduces potential variation in life-history strategies. Colonies can then change strategies by regulating the frequencies of body types within the colony. This, along with the ability of body types to simplify their structure permits colonies to evolve more complex life-histories. Each new polymorph type that evolves permits more variation in colonial life-histories to exist. 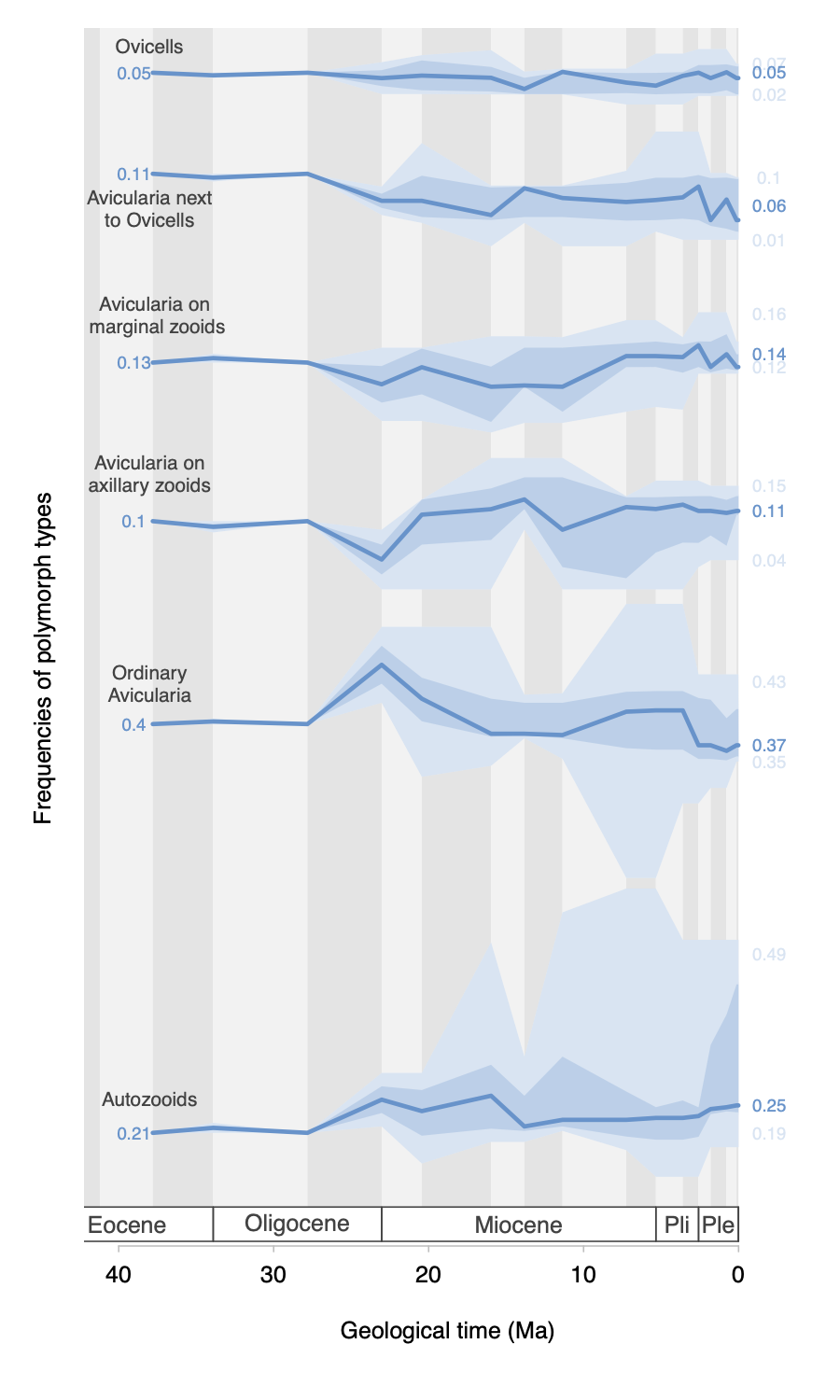