The case for species selection

The mere existence of speciation and extinction make macroevolutionary processes possible. Speciation and extinction introduce discontinuities in the microevolutionary change within lineages by initiating, disrupting, and terminating the continuity of species lineages. Within a clade, speciation and extinction become potent means of macroevolution in and of themselves. This process, termed species selection, is a macroevolutionary analogue of natural selection, with species playing an analogous part akin to that played by organisms in microevolution. That said, it has proven difficult to think about levels of selection. The concept of species sorting was introduced to help our thinking on this issue by identifying two aspects inherent in hierarchical systems can confuse our attempts to understand them: uncertainty in the level that selection acts and uncertainty about if the pattern of selection is in fact caused at all. Thanks to insights from evolutionary transitions in individuality, we now know more about how to identify the level of selection and how to parse the causal structure in hierarchical evolutionary circumstances. We know that if the fitness of organisms causes the fitness of more inclusive species then they must covary. However, there is no evidence of such a covariance between fitnesses at these two levels. This covariance is just not observed; neither between cells and organisms nor between organisms and species. Rather, speciation and extinction rates appear to be completely divorced from organismal fitness. With this insight, the concept of species sorting shrinks so that it only covers the two processes of species selection and drift. I argue that we are better off focusing on understanding the processes of species selection and drift and that there is therefore no further need for the concept of species sorting. 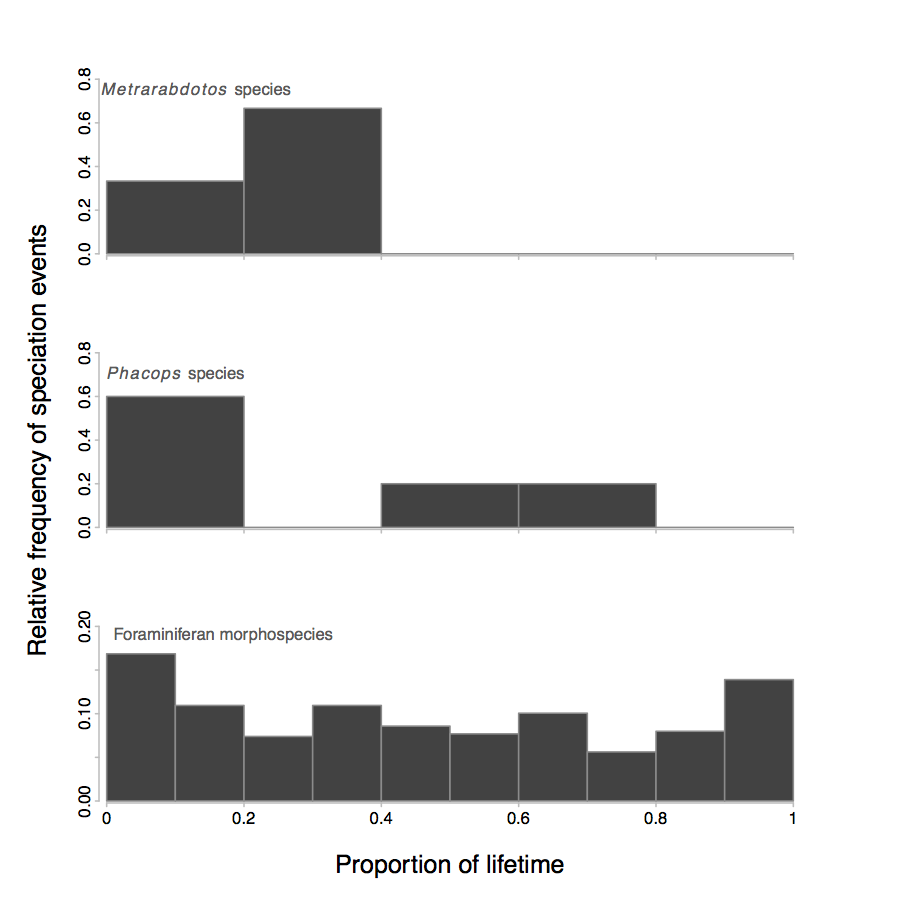