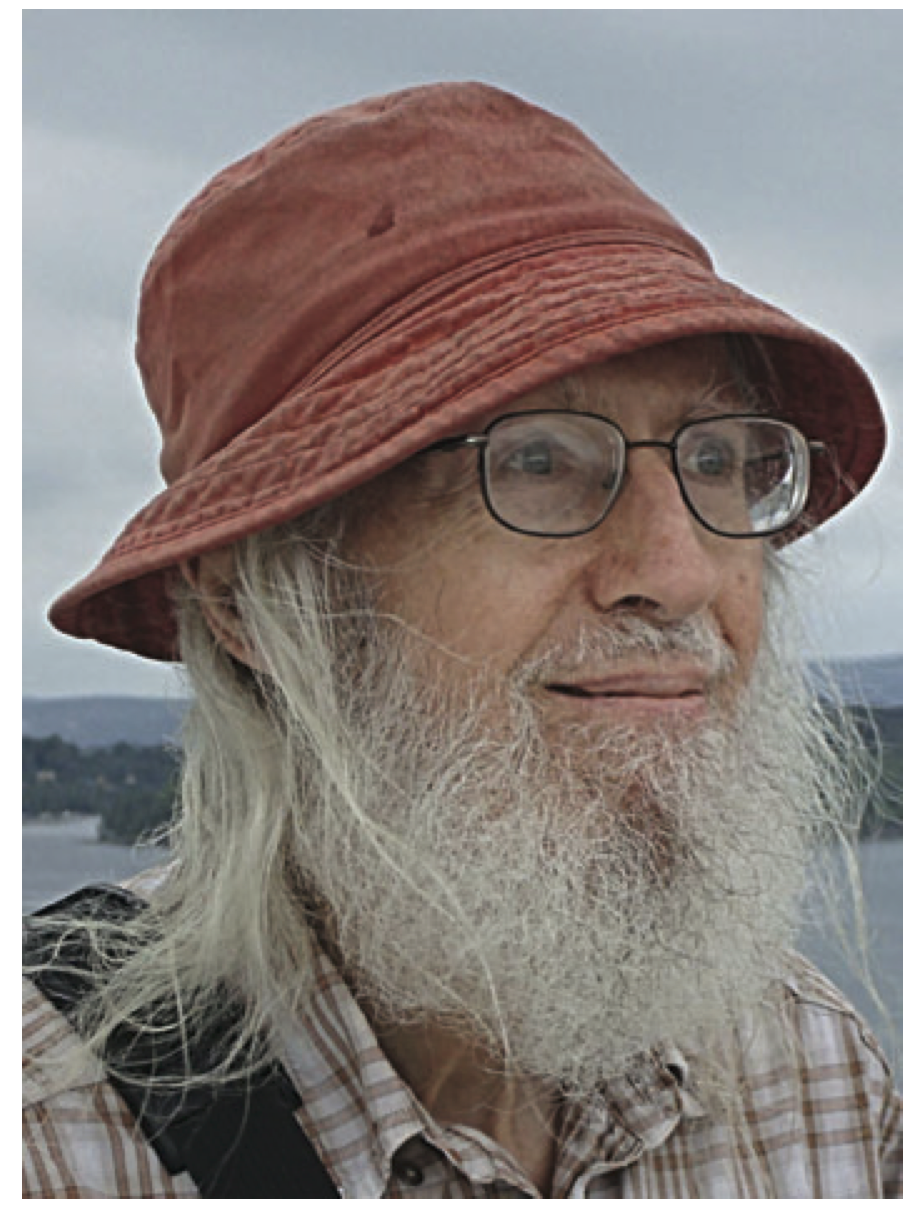 Evolutionary biology lost a unique, broad, creative, and influential thinker when Leigh Van Valen1 passed away on October 16, 2010 in Chicago at the age of 75. He was Professor Emeritus of Ecology and Evolution at the University of Chicago and served on the Committees on Evolutionary Biology, Conceptual Foundations of Science and Genetics. Unwritten ideas still coursed through his ceaselessly active mind as he fought and lost his last battle against phylogenetically distant and diverse microbes.

The website leighvanvalen.com archives, with free access, all of Leigh’s papers and all issues of his journal, Evolutionary Theory.