Abundance is one of the primary factors believed to influence extinction yet little is known about its relationship to extinction rates over geologic time. Using data from the Paleobiology Database we show that abundance was an important factor in the extinction dynamics of marine bivalve genera over the post-Paleozoic. Contrary to expectations, our analyses reveal a nonlinear relationship between abundance and extinction rates, with rare and abundant genera exhibiting rates elevated over those of genera of moderate abundance. This U-shaped pattern is a persistent feature of the post-Paleozoic history of marine bivalves and provides one possible explanation for why we find strong support for heterogeneous extinction rates among genera grouped by similarity in abundance yet effectively no net relationship among these rates when using models of directional selection on abundance. 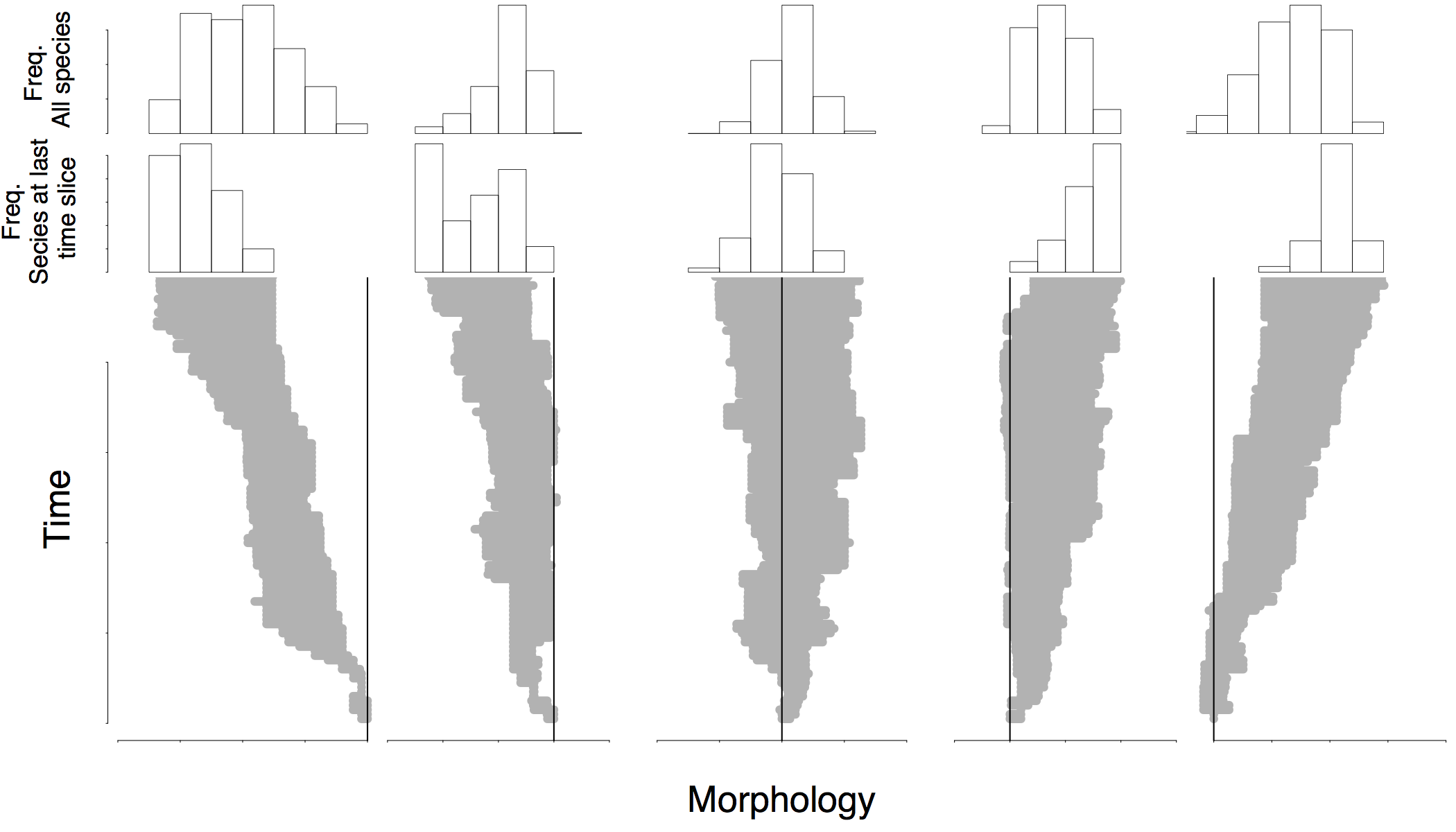