Large-scale biodiversity gradients among environments and habitats are usually attributed to a complex array of ecological and evolutionary factors. We tested the evolutionary component of such gradients by compiling the environments of the geologically oldest occurrences of marine genera and using sampling standardization to assess if originations tended to be clustered in particular environments. Shallow, tropical environments and carbonate substrates all tend to have harbored high origination rates. Diversity within these environments tended to be preferentially generated in reefs, probably because of their habitat complexity. Reefs were also prolific at exporting diversity to other environments, which might be a consequence of low-diversity habitats being more susceptible to invasions. 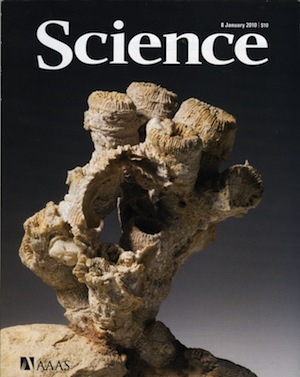 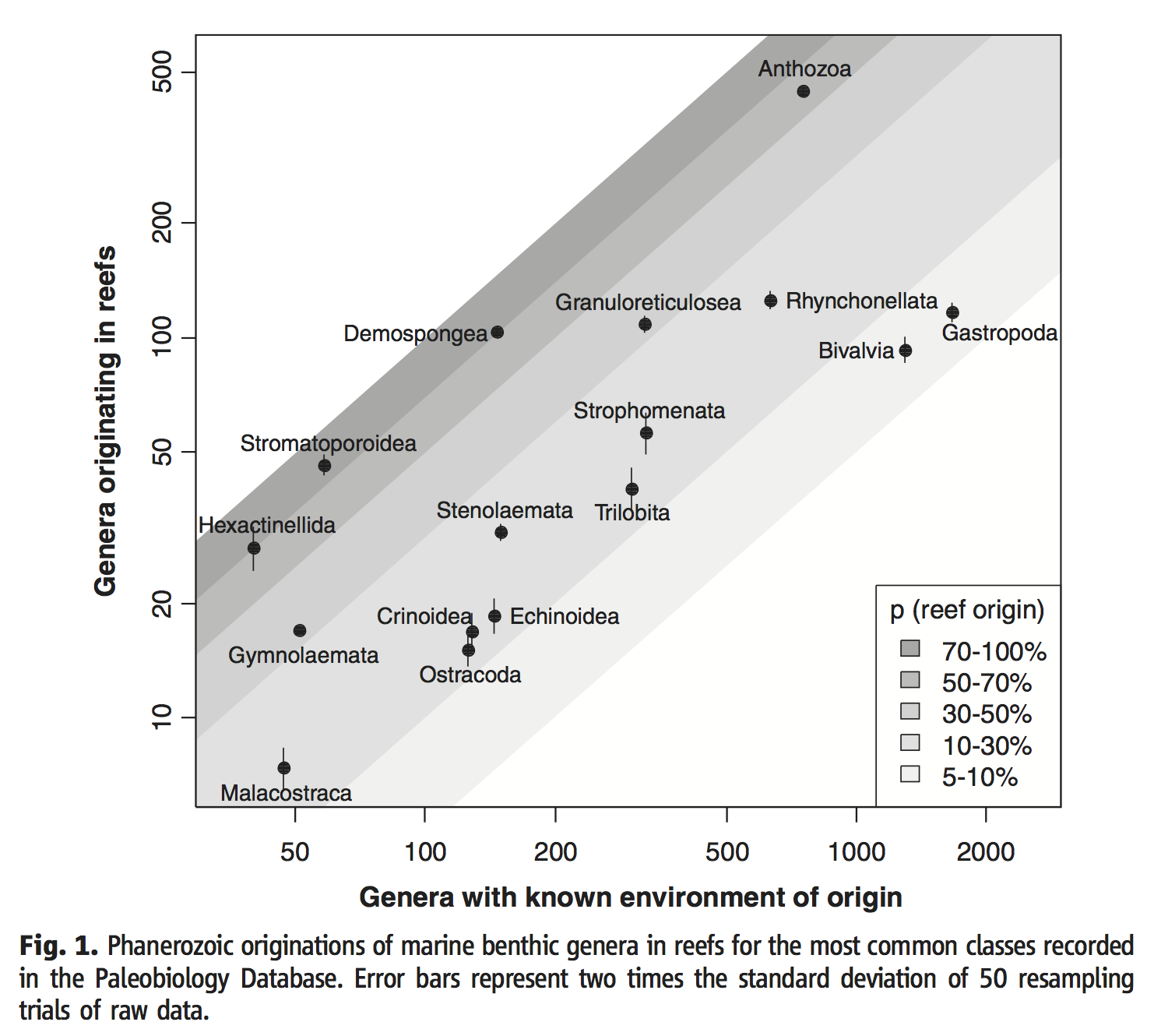